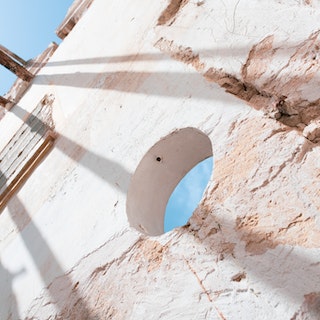 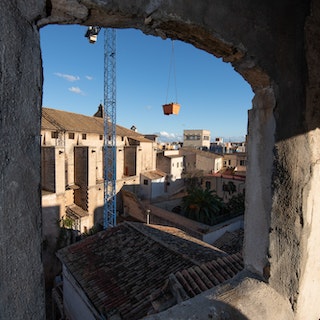 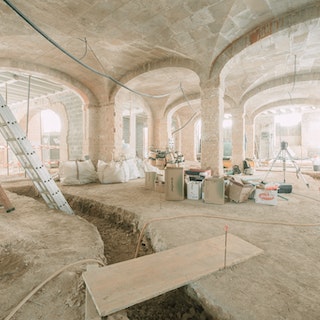 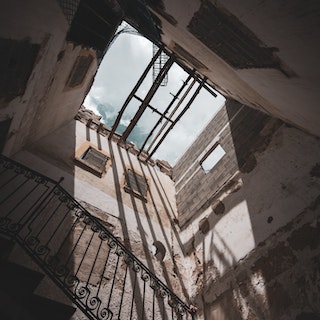 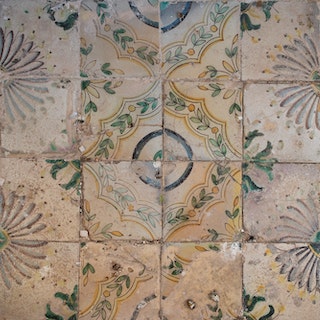 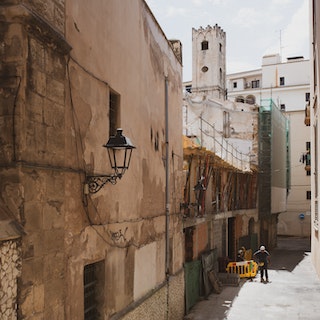 Steeped in history and reflective of the ongoing revival of both Palma’s Old Town and the Santa Catalina district, Concepció by Nobis anchors the revival of two of the city’s most historic quarters. Blending Mallorcan heritage with contemporary sophistication, the hotel is based in a 16thcentury building, which has been sensitively renovated to create a characterful property that is a compelling merger of Palma’s past and present. Following a development process of nearly five years, the Nobis Hospitality Group — hand-in-hand with architects at Stockholm-based studio Wingårdhs, and Spanish firms Jordi Herrero Arquitectos and Eduardo Garcia Acuna Arquitectos — has meticulously brought this building back to life with a reinvention that sees it take on an entirely new persona — a hotel.

Concepció by Nobis takes its name from the street on which it is located — Carrer de la Concepció — an illustrious thoroughfare that at various points in history has been a marketplace for olive oil, and has hosted factories and, more recently, bars and restaurants. The three-floor structure that now stands as Concepció by Nobis is drawn from a centuries’ old merger of a series of buildings that together once housed a reception, an urban chapel, residences, a warehouse and a commercial soap factory for Palma’s General Hospital. By the 18th century this combination of buildings had ceased operation for hospital use and later became a private home for the noble Manera de L'Ullestrar family, and then the Feliu Jaume family, for a number of years. In its current incarnation, the expansive edifice continues to cut a distinct figure on the architectural landscape of the neighbourhood thanks to its unique medley of parts and standout details that nod to a rich history.

Throughout the careful restoration of the building, great care was taken to preserve and renew original features, and special characteristics — such as cross vaults, beamed ceilings, interior arches and bay windows — have been seamlessly blended into a contemporary aesthetic. This exciting dynamic is further enhanced by the presence of locally crafted custom designed tiles, bespoke furniture and vintage items, all of which come together for an intriguing and Scandi-infused narrative of modern-day Palma.

Now this historic corner of the city is home to a new landmark that has been crafted through the exceptional vision of Wingårdhs. A spirited launchpad from which to explore this ever-evolving city, Concepció by Nobis additionally presents visitors with a slice of history and reflects both the architectural diversity of Mallorca’s forward-thinking capital and the city’s rich cultural identity.